The award-winning Quartz design critic on limning injustice with love letters to the world. Looking (and listening) with great curiosity

CS: You’ve been delighting in the power of words from an early age. What word do you think or hope will have particular power in 2018?

Anne: As I child, I used to read the dictionary in order to try to beat my dad at the game of Boggle. I would keep the dictionary under my pillow and became a master of words that were short or had consonants next to each other… 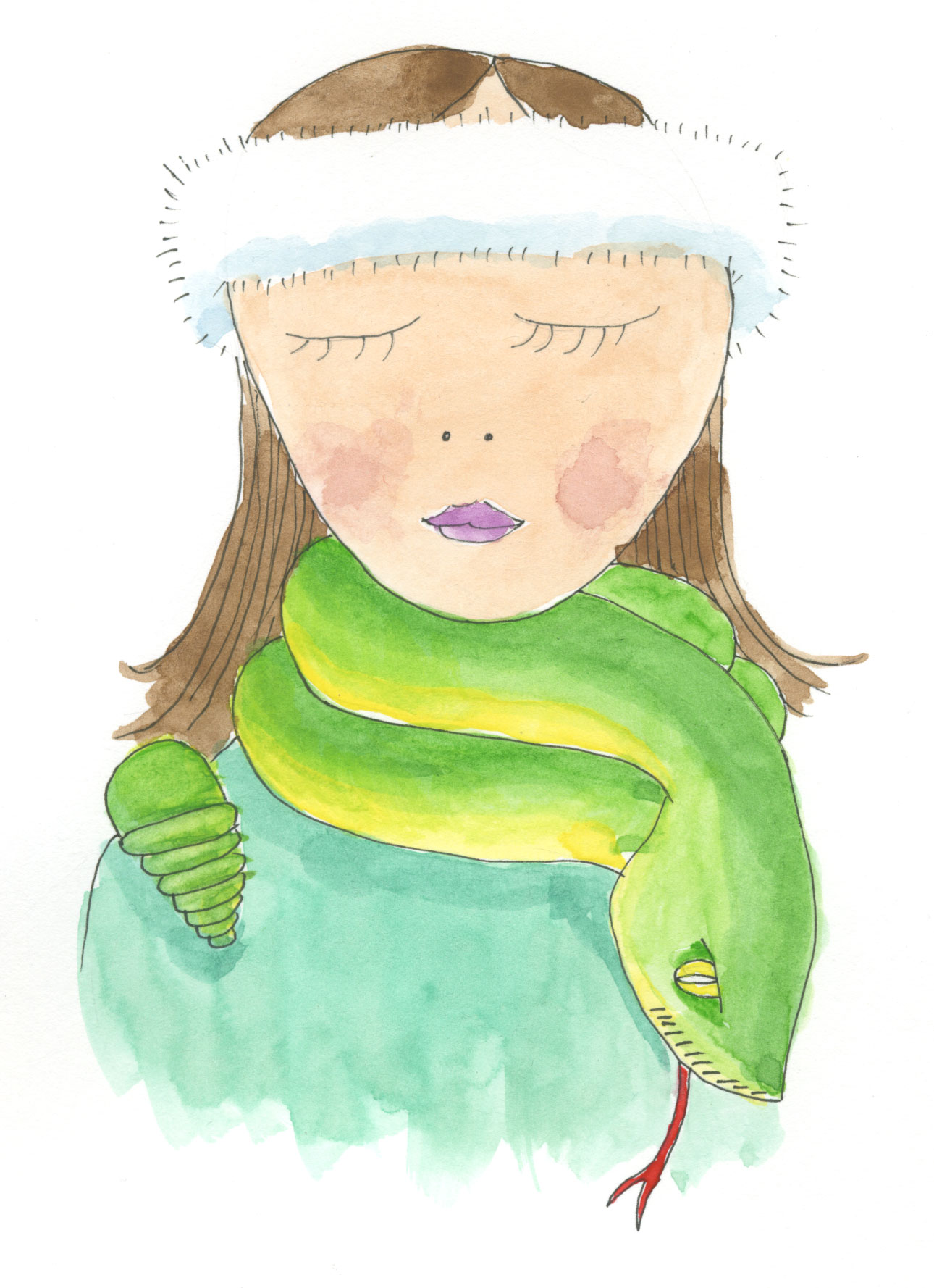 So, maybe the word limn. It means to illuminate or explain something with great detail and vivid color; to add nuance to something. 2017 was about the quick tweet and the snap judgment; my hope is that there is room for more consideration in 2018.

CS: It sounds like you have very fond memories of your childhood in the Philippines. What kinds of creativity were present, and how did you learn to nurture your creative self?

Anne: I remember being told that I was good at art when I was young. Several of my family members are artists: my grandfather was a doctor who painted and my uncles worked in the film business. There was always visual art around me—movies, plays, cartoons, paintings, many great books, especially from my aunt Dreena who was a nursery school teacher. We’d go to the Goethe Institute and we’d watch a puppet show over going to the mall. To this day, I have a standing lunch date with my uncle and godfather, Gil. Every few weeks, we eat, go to a museum or the symphony and trade jokes. I learn from him the art of being attentive — looking at (or listening) with great curiosity.

CS: You went on to train and work as a graphic designer. Is there a particular event that fueled your interest in becoming a design critic?

Anne: It really started when I began working in international development. I became uncomfortable with the the idea that style—fonts, color, splashy layouts—was the only criteria for excellence. I was angered by the low expectations in the design-for-good field and the pervasiveness of the ‘good enough is good enough’ standard. It comes from a desire to have the language and the tools to better interrogate what exists.

Faces, Places, a documentary that spotlights everyday heroism and how love is conveyed in many forms

Gere Kavanaugh, one of the original damsels of design

I had been living and working in Washington, D.C. for a while and even though I founded a studio that focuses on design for the developing world, I still found myself anxious. In DC, I felt like I was living in a plague of sameness. I remember sitting in my office and asking, “What else do I want?” I couldn’t think of an answer, which alarmed me. It was as if all ambition had left me. I have to say, going to the graduate program in Design Criticism at the School of Visual Art was a kind of renewal.

CS: What do you feel is one of your strongest qualities as a writer?

Anne: I think the best thing in my arsenal is that I know how to write a good love letter. I think about how much love and consideration a designer has put into their work (or not) and try to probe about that.

I agonize over finding just the right word or phrase to describe exactly what I think about something or someone. Whether it’s before or after an interview, or when I’m trying to find a source, I mean what I write. There’s a spectrum of love—not everything is awesome or terrible. Everyone needs a thesaurus.

CS: Your writing connects with people in a way that helps draw them out of their scripted narratives into a more genuine and human place. How do find the unique story or engage in a more unexpected and playful way?

Anne: I’m easily bored, so I make each interview like a game for myself to constantly seek to discover something new. Media-trained executives often give you the same script, and I look for ways to help them wiggle out of that, but not to the point of making them feel uncomfortable or purposely get them in hot water. I want the interviewee to know that I’m interested and that I’m listening intently. To get a good quote, you have to to set up an interesting premise. I come at things from multiple perspectives. I recently wrote an article about a guy known as Adobe Jesus. That was one of the most fun interviews I’ve done recently. He’s basically a software expert with a mass following. To gain that kind of following, there must be something emotional compelling, so I asked if he plans for the emotional arc of the software, and sure enough he did! It led to a really interesting story. 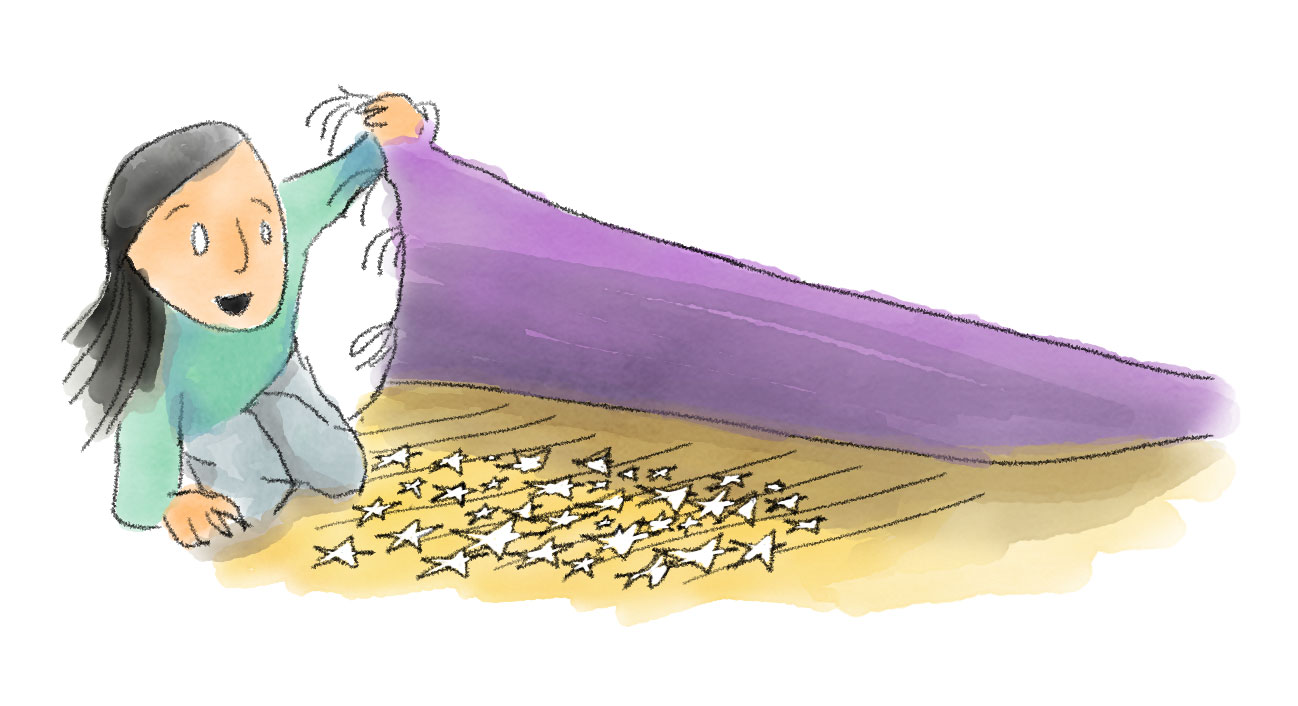 CS: As a design writer, you’re often critiquing what already exists in the world. Do you think there’s also room for leaps of the imagination and thinking about future possibilities? Do you feel there’s opportunity to provoke or push the field in a different way?

Anne: Design criticism usually dances around an object and its creators with a narrow focus. I find it more interesting to consider the wider perspective of how the object fits into an entire system. It is more exciting when you actually see, for example this tea cup in the context of this table, this building, this street, this zip code, this city… It’s a way of looking at things without being totally seduced by an object’s surface qualities.

Before I start an article, I look for an angle. In an interview I will catch a turn of phrase—even if it is tentative—that surfaces a possibility. I listen for those ‘what if’ statements, ask clarifying questions and zoom into details that might get overlooked. I recently did a story on goofy new IKEA pee strip advertisement. There were several ways to write that story. I could have approached that from a marketing angle: “The Latest Interactive Magazine Innovation: The Pee Strip,” or “The Latest Thing that will fall out of your Vogue”, but I decided to call a Swedish doctor and verify the scientific accuracy of the strip. It’s basically looking at a bit of news and thinking about its most dubious, most interesting, or most curious aspect.

Connecting to humans, not channels

When I’m stuck, I play this on repeat: Attaboy by Goat Rodeo Sessions.

When I feel lost, I retreat to the symphony—a place where content is conveyed without words or visual aids. I think sitting in blissful ignorance of the score or composer nurtures a capacity for abstract thought, fuzziness, imaginative thinking not to mention, stamina for crazy long movements.

CS: With the pace and pressures of modern journalism to move faster and faster, how can you use a traditional media platform like Quartz to foster thoughtful conversations and bring more humanity into the world?

Anne: Quartz lives on the internet. As a “digitally native news outlet,” we’re obsessed with reaching a global audience online. There is also a hunger to connect as people meaningfully through these channels. In the past, I always strived to expunge my personality from my writing and deliver the facts just as they are; accurately and fairly. I loathe mentioning stories about my life or using my experience as a starting point.

But I’ve begun to notice an emotional thread in my writing lately. To my surprise, I have learned that when I give readers a window into who I am or where I come from, that’s when I get real responses.

My late great-aunt, Emerita, was a semi-obscure philosopher in the Philippines. She authored 20 books, spoke 6 languages and won the Chevalier dans l’Ordre des Palmes Academiques, France’s highest academic decoration. I decided to write a remembrance of her thinking only four people were going to read it. It was shared 28,000 times that week; I have never received so many love letters from readers. Some of them were from her former students, but many others said that they were moved by her story. I also wrote a revelatory confessional about going to the symphony as a means of regaining attentiveness. I was surprised it got enough of attention that I was interviewed on the radio about it.

Design as a form of justice

CS: How do you hope to influence the design community or the broader creative community? Is there an area in society you feel is in need of a creative infusion?

Anne: I think good design is a form of justice. Designers have a lot of power. They’re credited for their achievements but rarely blamed if something goes wrong. Maybe they’re too deep in the production chain, but designers and programmers often have a hand in setting the defaults in our systems. Cities, buildings, cars, voting ballots, customs landing forms—design shapes us in many ways we may not realize. There are so many instances of injustice and inequity that good design could alleviate. I think designers should inquire about the aftermath of their work. I don’t think we are doing that at all. 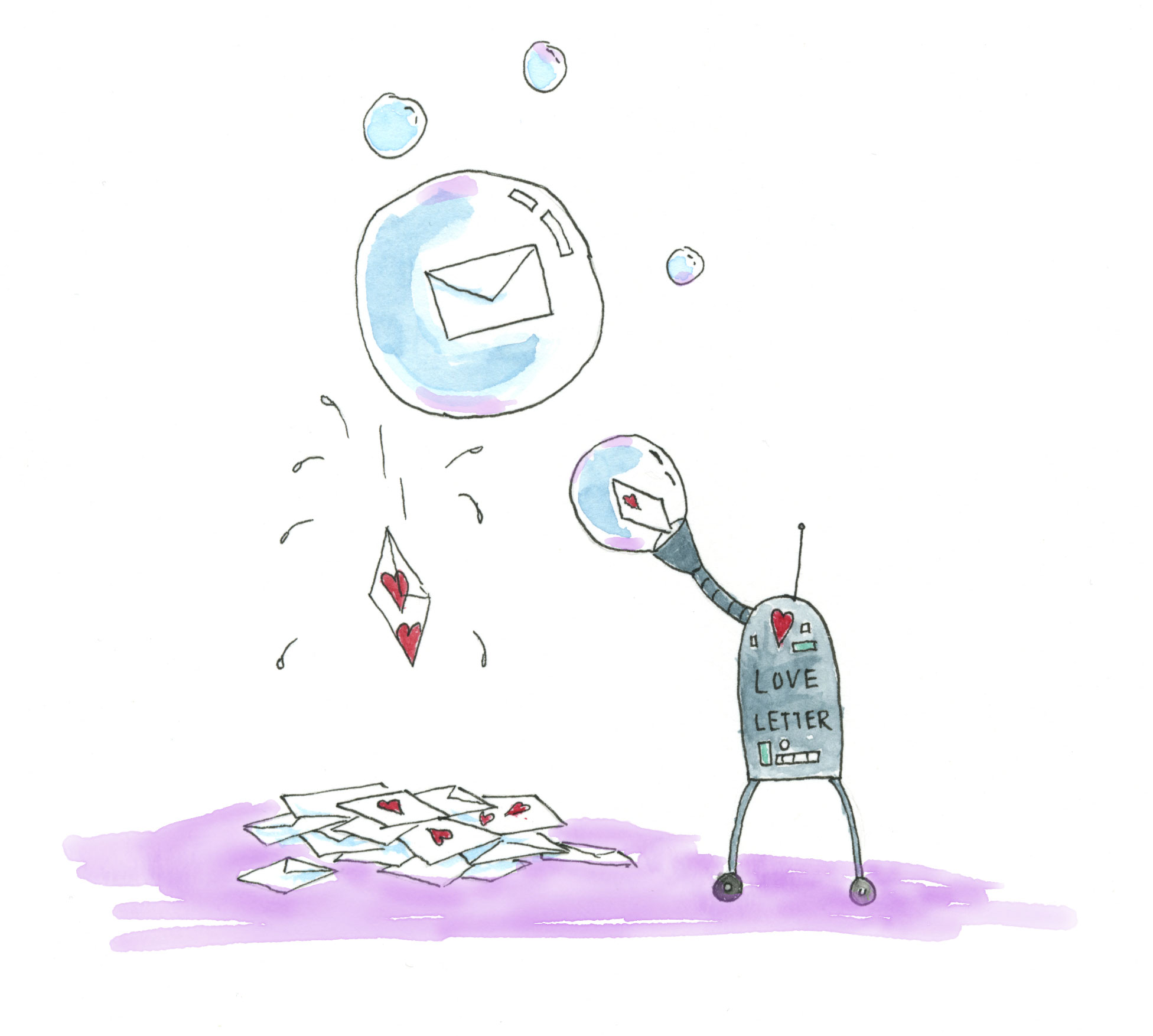 CS: There is the issue of accountability, but designers aren’t even trained about their responsibilities. Design schools aren’t teaching students to understand the human condition, despite the fact that that’s exactly what they’re supposed to design for.

Anne: Exactly. Even something seemingly benign like Netflix queuing the next video to start immediately after the one you have chosen is a form of enabling addiction in a way, because we don’t quite know where things end anymore. A designer programmed that. Designers must own up to their part in creating problems as they do with genius solutions.

Love letters to the world

CS: Your writing is certainly helping us get there. What do you aspire to accomplish as a writer?

What if everyone can travel the world freely, without discrimination or strife. Imagine all the creative, political, cultural “bubbles” one can enter — and pop! It’s about time to do away with travel visas.

Anne: It’s about light and dark. I used to strive to delight readers, but I no longer think that’s enough. I think the best kind of writing makes your head hurt, because you’re just smiling so much. Have you ever smiled so hard your head hurt? Your temples are to the max when you smile in the mind.

But of course many stories don’t have a happy ending or a tidy resolution. There’s a responsibility to call out near imperceptible problems and traps in design. Going back to ‘limn’, I aspire to get readers to think seriously about angles, perspectives and contexts, even beyond what I tackle in the article. I’ve received notes like “Did you think of this? What about that?” I treasure them, even if some of them are pretty fiery.