World Wildlife Fund’s Director of Forest Strategy & Research on the power of connecting environment to emotion. CS: What kinds of creativity were present in your childhood?

Martha: I would say that creativity was probably not fostered in my childhood as compared to others, but rather there was a lot of freedom to explore. I grew up in a very rural part of Pennsylvania as one of four children, and we spent most Sundays outdoors in nature. I was a budding alchemist from an early age and my younger sister and I were really obsessed with making potions and trying to turn rocks into gold.

CS: Is there a particular moment where you tapped into your own creativity in a new way?

Martha: I’ve always been a little bit different, but I feel like my creative side has really been nurtured by my husband, Jason . His family’s very artistic and his parents’ live in an old furniture warehouse that they have divided into living space and studio space and filled with an incredible art collection from friends such as Andy Warhol and Sol LeWitt. Visiting it is like stepping into another world. As a young scientist from a small town in Pennsylvania, it was really intimidating to interact with this family at first, but I realized fairly quickly that artists —just like scientists— are people who are trying to understand the world around them; they’re just using different methods of inquiry.

CS: What seeded your desire to become a forest scientist?

Martha: I spent a lot of my childhood in rural Pennsylvania playing outside, and then I went to Sewanee, a small liberal arts college in Tennessee surrounded by 15,000 acres of woodland. I loved that the campus was nestled in nature, and that you could be off campus in to the belly of a cave within 15 minutes. I enrolled in a forestry class to satisfy my science requirement, and then just got hooked and ended up graduating with a double major in music and forestry. 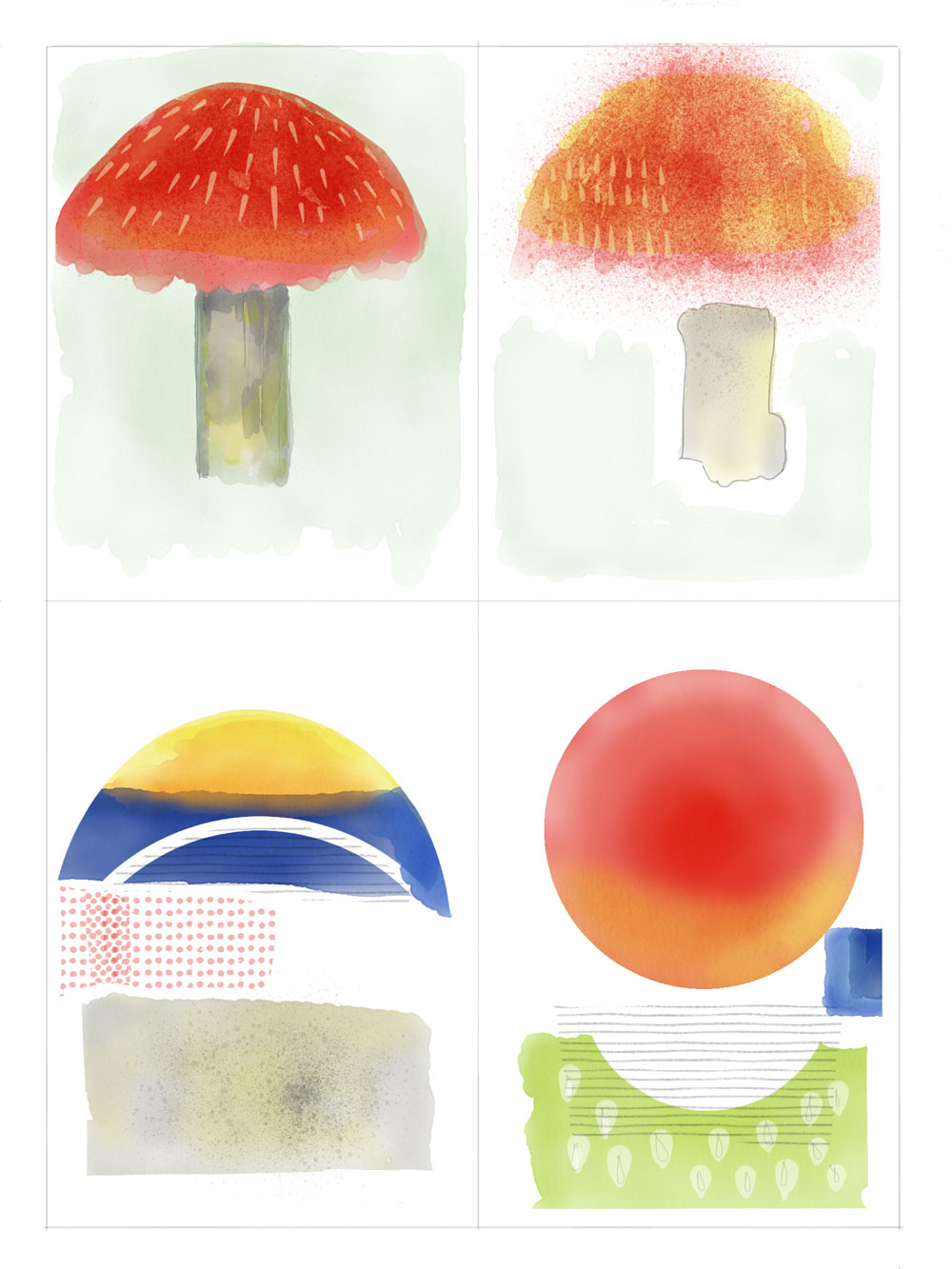 CS: Take us on a virtual walk in the woods, and what that experience evokes in you.

Martha: When people go into the woods, I think they instinctively look for signs of life: flowers, animals, etc., but I also try to see the decay and the amazing regeneration and recycling that’s also occurring on the forest floor. As a society we are so averse to death; I think being close to nature is an opportunity to become aware of the cycle of life and death that is happening all the time and experience it in a beautiful way. I’m concerned that we are increasingly trying to avoid confronting our own mortality. Seeing life and death around me helps me to be present in the world that is, and that authentic state is very important to me.

On growing your own sense of beauty

CS: What is your definition of beauty and how are you working to amplify that in the world?

Martha: It sounds strange, but what really excites me is seeing nature doing what it’s supposed to do. When I see white, skeletal trees along a river, I get excited. American Sycamores love water, so they’re seeding themselves right at the river’s edge just like they are supposed to. I love when things can live their essence freely. The same goes for humanity; accepting and embracing who we are is a beautiful thing. It’s about being truly open and connecting to people as people, regardless of their backgrounds. 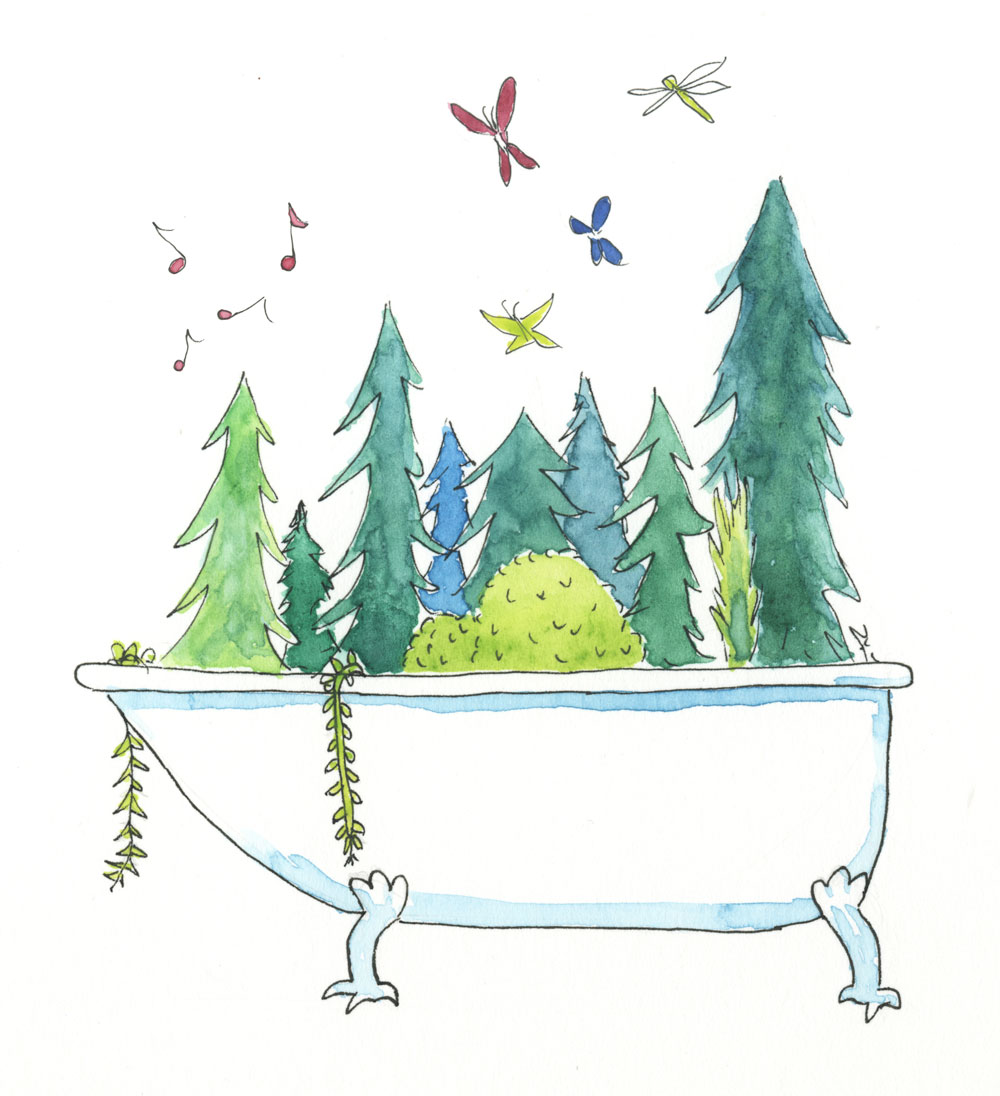 CS: Have you found anything in your work that really inspires or moves people to make sustainable change?

Martha: Convincing people to change their habits and traditions for the sake of the environment is really difficult to do. Some of my colleagues recently took a look at the difference between demand and desire. We can tackle a challenge—say around elephant ivory—by setting policy that forces people into a behavior change, or we can try to catalyze cultural change by hiring a famous person to advocate for the issue, but the Holy Grail of change work is tapping into ‘affectation.’ At its core, ivory poaching is deeply associated with notions of status and material wealth. If we can truly understand why a person does something, we can begin to figure out how to help them experience the same thing in a more sustainable manner. It’s in that affectation quadrant that I feel artistic practice can be a powerful force. I see this as some of the most important work to be done in the world today.

On shifting from threats to visions

CS: Environmental campaigns often resort to fear-mongering to try to motivate change. Have you found more positive and uplifting approaches that are effective?

Martha: I started my career in sustainability and then moved into conservation, which is opposite to the more typical transition in my field. It has been interesting to shift from an organization focused on forward visioning to an organization more concerned with reducing threats to our current natural order. With our forest initiatives, I’m working to shift from our focus from one of lack to abundance, and on how we collectively envision a forest positive future. In the process, I’ve noticed people’s response to failure changes. Failure becomes part of the journey towards new possibilities, rather than evidence of a doomed planet.

Francis Bacon – shows the comedic interface between science and art

CS: In your experience, how does artistic and scientific collaboration help to open up a new sense of agency and possibility?

Martha: I recently collaborated with the Center for Genomic Gastronomy, an artist-led think tank. Their Smog Tasting Project tackles the topic of air pollution by taking air from densely populated urban areas and baking it into edible meringues. Because egg foam is 90% air, whipping the eggs in various cities causes the particulate matter from the local ambient air to be trapped in the batter. 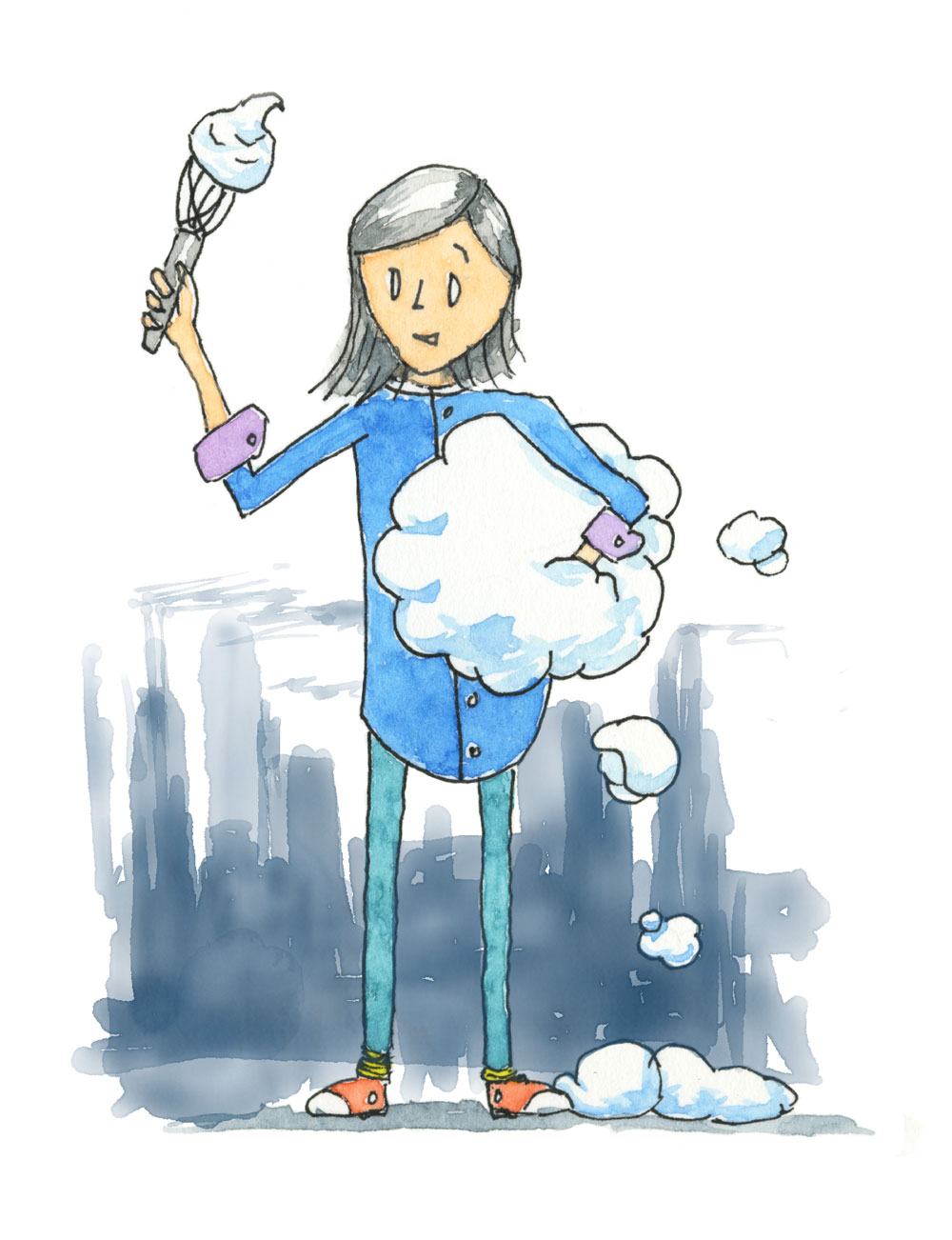 I presented the project at the World Wildlife Fund’s annual science symposia and played patissier for the evening. In front of visually stunning video footage of meringues being made amidst heavy traffic in the streets of Mumbai, Perth, Beijing, Lisbon and DC, I asked people what pollutants they were interested to sample that day – lead, carbon monoxide or sulfur dioxide?

What is so great about this project is that it takes an abstract concept like air quality and makes it tangible. By replacing the involuntary act of breathing with the voluntary act of eating, it also forces us to confront our discomfort around pollution. The issue becomes personal and immediate when faced with the choice to knowingly eat the pollutants that we breathe every day.

CS: How was the project received?

Martha: I was surprised at how much enthusiasm it generated, and how people were actually excited to eat the merengues with a sense of playful exploration. We are a conservation organization, and though we often use photography and video to engage the public with our work, there isn’t an established artistic tradition at WWF. Hopefully the buzz that the Smog Tasting Project created will mean that we explore more of these types of initiatives!

What if we shifted from threat-based to vision-based strategies to realize our sustainable development goals?

CS: Is there a particular environmental issue you are working on right now that could possibly benefit from a different kind of artistic approach?

Martha: We live in such a visual world, but I believe there is a real opportunity to engage sound artists to help us harness new data and inspire climate action. My dear friend, and former professor, David Haskell, recently published a book called The Songs of Trees in which he placed microphones inside a dozen trees around the world to record sounds too faint for our ears to hear unaided. He is exploring writing music that combines the sounds that he’s been able to capture, such as trees sucking for water. In another project at the University of Puerto Rico, scientists are recording the soundscape in differently managed regions of the Amazon – those being sustainably managed, or stripped and logged, and others in protected areas. By analyzing the frequency of everything from morning bird choruses to the evening amphibians, the soundtracks reveal the health of the forest. Such creative explorations invite us to be more attentive to our sensory way of knowing and tune us, with more wonder and presence, into our dependence on the natural world.