It’s time we move beyond the call for greatness into a much grander imagination.

Why Trump’s #MAGA and Obama’s #YesWeCan have kept us in the dark, and how we can begin to feel our way into a bright new #FutureField. 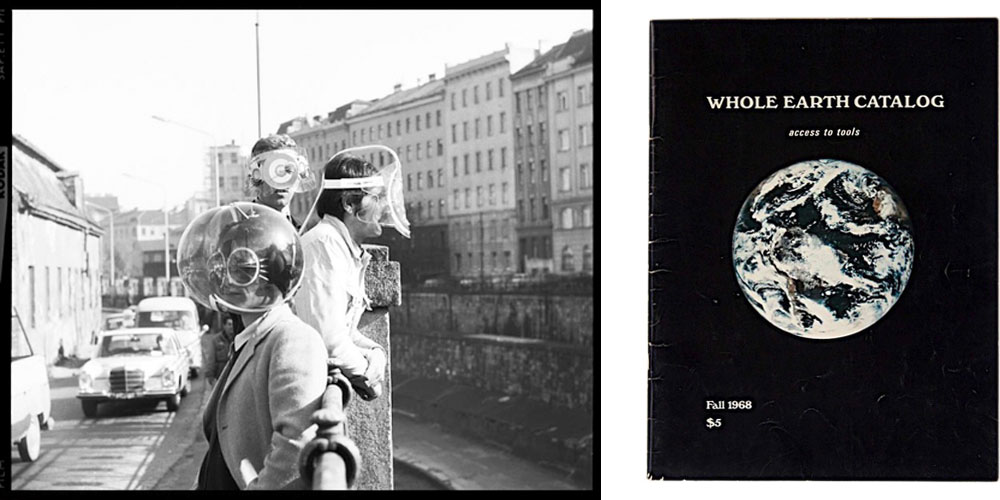 When did we forget that ‘future’ is a verb? Not so long ago, we felt buoyant with Obama’s promise of collective hope. Yet without a clear vision, the groundswell of communal momentum that swept him into office dissipated into a doggedly familiar partisanship and directionless passivity. As our country’s political narrative has since shifted from ‘Yes We Can’ to ‘Make America Great Again’, we have retrenched to old narratives rather than explore expansive new visions.

While we hear the call for social change daily, all too often we identify and address that change from a mindset of ‘what already exists.’ Even the best-intentioned efforts seek to solve the flaws of the present rather than envision a different model. With our persistent focus on today’s shortcomings, we are playing small, all the while blinding ourselves to the bold possibilities of tomorrow.

Journeying into the Past

We used to be better at dreaming audaciously, and focusing on what could be. The 1950s and 1960s saw us boldly going where no man had gone before. We tested the unthinkable in social, cultural and scientific endeavors. President Kennedy took us to the moon, while the modern environmental movement championed a gentler relationship with the planet. Buckminster Fuller’s geodesic domes and Dymaxion car, Superstudio’s radical architecture, and Haus-Rucker-Co’s pneumatic structures probed our built environment and social spaces with an unapologetic sense of potential that continues to influence and inspire creative practitioners. Sure, the proposals put forth by these futurists had flaws, but they dared to bring bold ideas to the table with an aliveness of imagination and playful possibility that feels sorely lacking today.

What happened? We might begin to find an explanation in Future Shock, the influential book of 1970. In it, futurists Heidi and Alvin Toffler argue that as the pace of technological and social change continues to accelerate, people feel increasingly disoriented, insecure and unable to keep up, often retreating to what is comfortable or known. The resulting psychological effects across generations may seem like a formidable trigger in our politics of today. 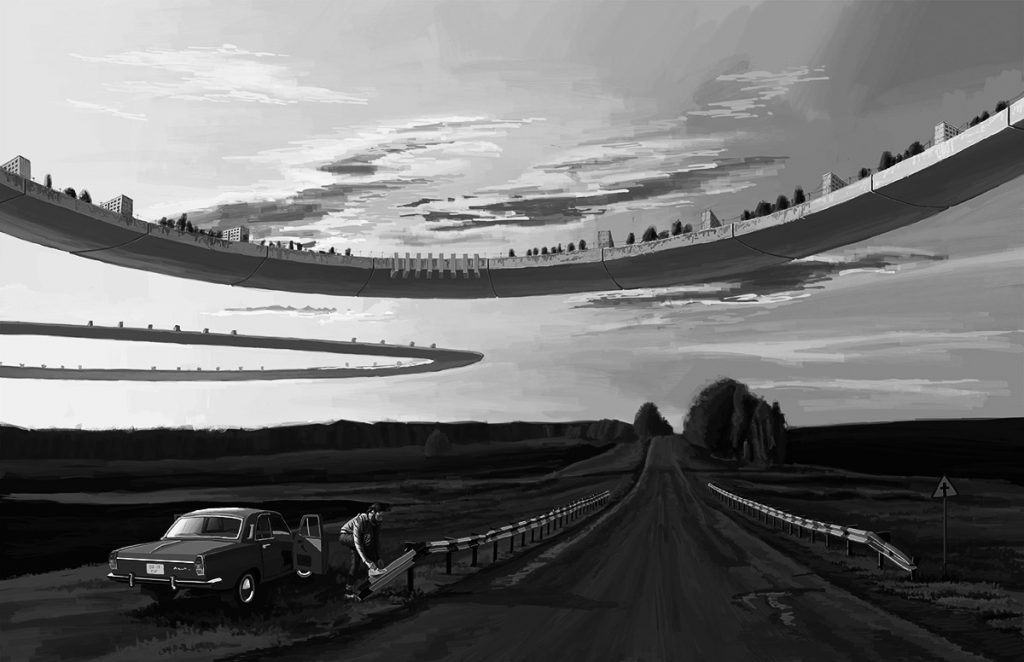 Designers like Anthony Dunne and Fiona Raby use design to critically probe and question the consequences of our rapidly changing times, helping us to step back and think about where we are be headed. Having spent the last 15 years honing a design methodology that frees itself from the immediate concerns of marketability, Dunne & Raby have emerged as the godparents of a burgeoning new speculative design movement. Their works probes our unquestioning faith in technology and opens up space to explore the social, cultural, ethical and personal meanings of progress. In doing so, Dunne and Raby help us to grapple with the angst of advancement, explore possible unintended consequences, and hold ourselves more accountable to our desire for a world that is beautiful and meaningful. 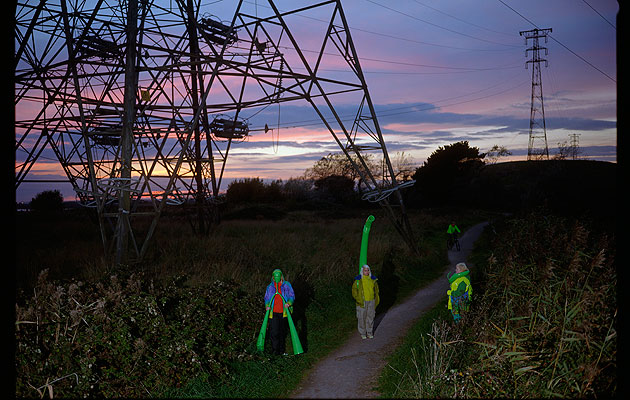 Let us field creative inquiry that articulates and tests what it means to live well. Let us propose new states of being, seeing, and engaging with our world with a deeper fullness. We offer a call to creatives of all types to stop solving problems and start seeking possibilities; to field futures of a more rounded and worthy becoming.

What creative thinkers might help us approach this issue in new ways? Our proposed frame-changers:

The Speculative Design-ur: Anthony Dunne
Along with Fiona Raby, Dunne has long been in the business of possible futures. Positing design as both a problem solving and a problem posing tool, these provocative practitioners encourage designers to create counterpoints to the industry-driven change with speculative work that opens debate and discussion about the kind of future we do and do not want.

The Biodesign Bombshell: Neri Oxman
The Israeli-born materials architect and professor at MIT’s Media Lab leads a team of designers that use principles inspired and engineered by Nature to transform our relationship to the built, natural and biological environment. Like Anthony Dunne, Oxman’s projects—which range from a 3D-printed mask for Björk based on her own facial tissue, to a Buckminster Fuller-like dome called the Silk Pavilion, created by a robotic arm and 6,500 silk worms—often present solutions to future problems and present items with science fiction-like beauty.

The BIG Thinker: Bjarke Ingels
With the tongue-in-cheek design motto “Yes is More”, Ingels is the convention-defying Danish architect and founder of the Bjarke Ingels Group (BIG). From a green power plant in Copenhagen topped with a 1,440-foot artificial ski slope, to 2 World Trade Center, the re-design of the Smithsonian Institution’s museum complex in Washington DC, and a transit system in the Emirates designed to whiz passengers between Dubai and Abu Dhabi in 12 minutes, he busily transforming the horizon line of our world.